Art completed his Poverty Listening Tour in 2019 and issued a report with 20 recommendations to reduce poverty in every community of Pennsylvania. In 2020, he fought for $193 million in federal CARES Act funds to be allocated to prevent evictions, foreclosures, and homelessness in Pennsylvania during the COVID-19 pandemic. In Diciembre 2020, the Pennsylvania Housing Finance Agency awarded Art the Award of Excellence for his advocacy for affordable and fair housing and homelessness prevention.

Art is the author of Campaigns for COMPASSION: A Story of Community Change, published in Enero 2021. The Arc of Pennsylvania honored him with their 2021 “Legislator of the Year” award for demonstrating exceptional leadership in addressing the needs of Pennsylvanians with intellectual and developmental disabilities.

In Febrero 2021, Governor Tom Wolf appointed Art to his COVID-19 Vaccine Task Force to improve the vaccine distribution in Pennsylvania. City & State Magazine listed him on the Pennsylvania Healthcare Power 100 List in their Julio 2021 issue for his work as the minority chair of the Senate Health & Human Services Committee and member of the task force. 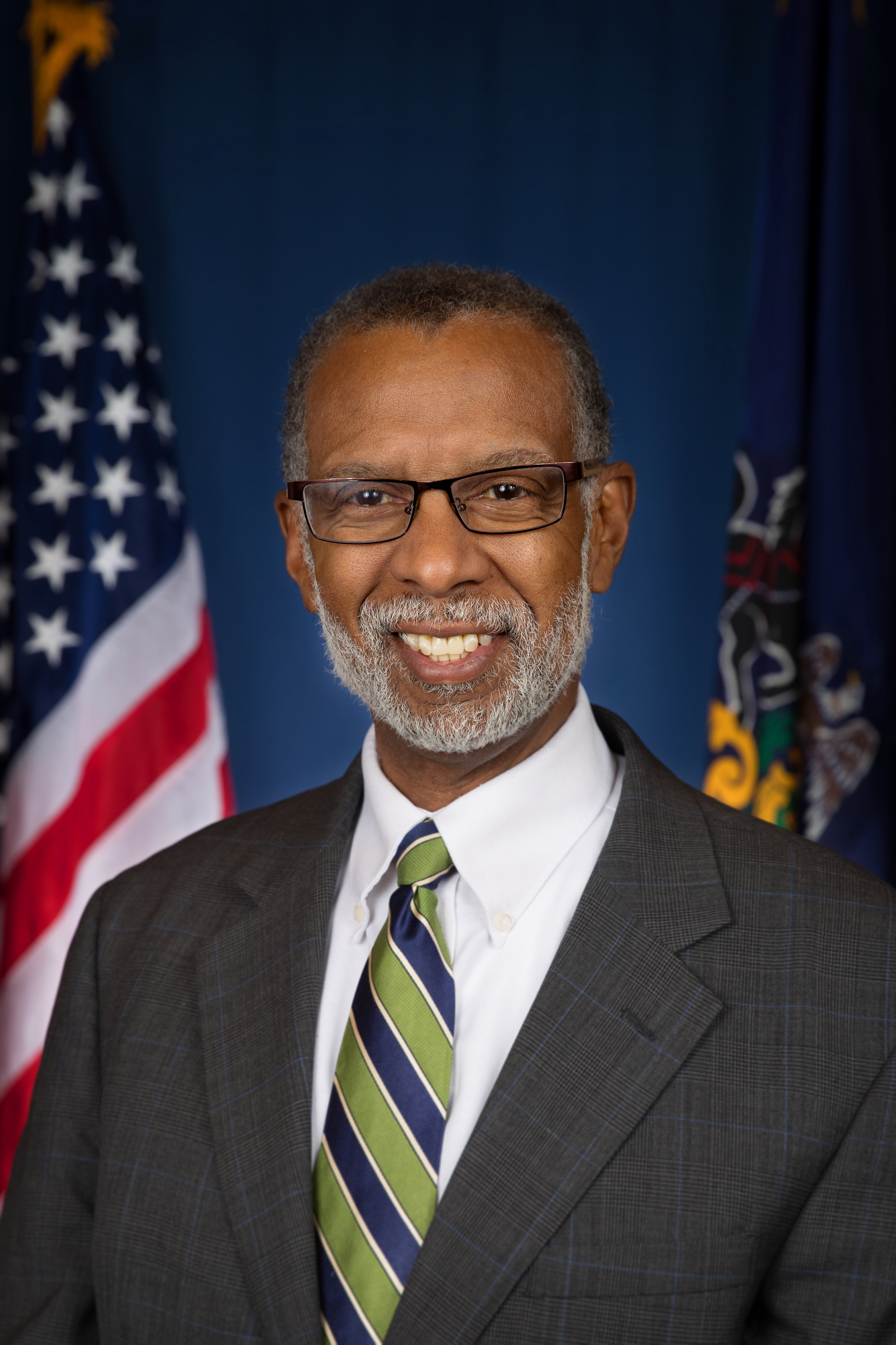