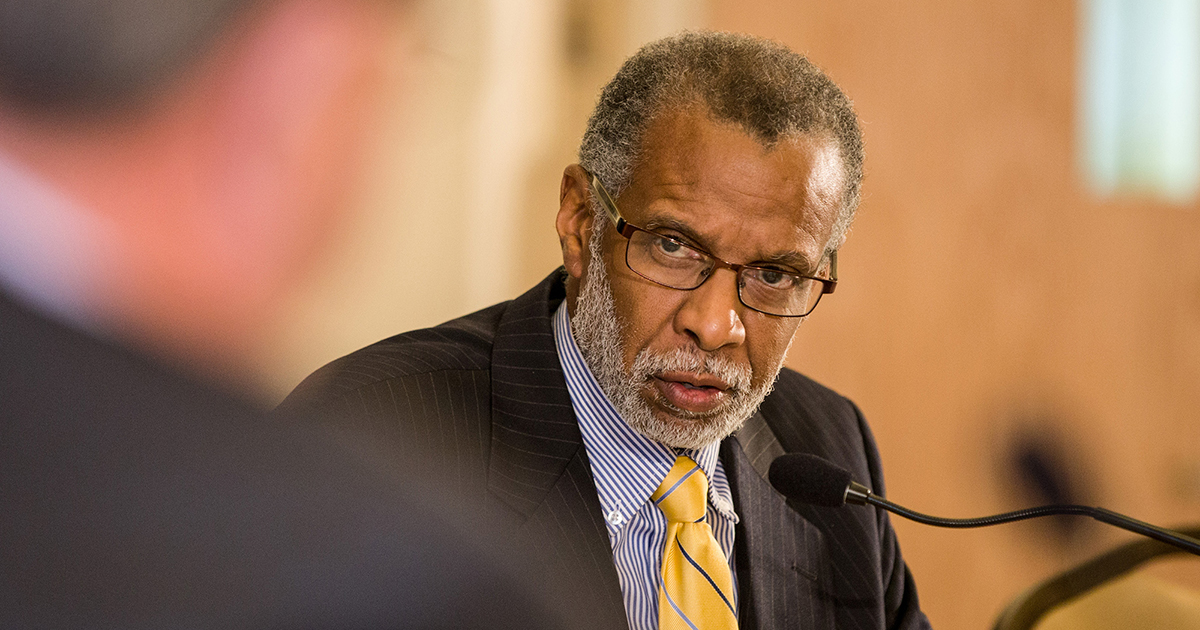 “Yesterday, Republican politicians in Harrisburg decided to prematurely end the COVID-19 emergency disaster declaration announced by Governor Wolf on March 6th. This impulsive action was taken on the same day U.S. COVID-19 advisor Dr. Anthony Fauci stated that the state of emergency, ‘is not over.’

Just because Republicans voted to end the emergency declaration does not end the very real public health pandemic we have been facing since March. When Governor Wolf announced the executive order to close non-essential businesses and require residents to stay at home, it was a difficult but necessary decision for the safety of all Pennsylvanians. A Drexel University study reported that between March 23 and May 5, over 200,00 lives were saved, and over 2 million hospitalizations were avoided. The Republican disregard for public health is reprehensible.

We cannot lose the progress we created during the emergency declaration. We have successfully flattened the curve. This irresponsible move could risk the health of millions of Pennsylvanians.”