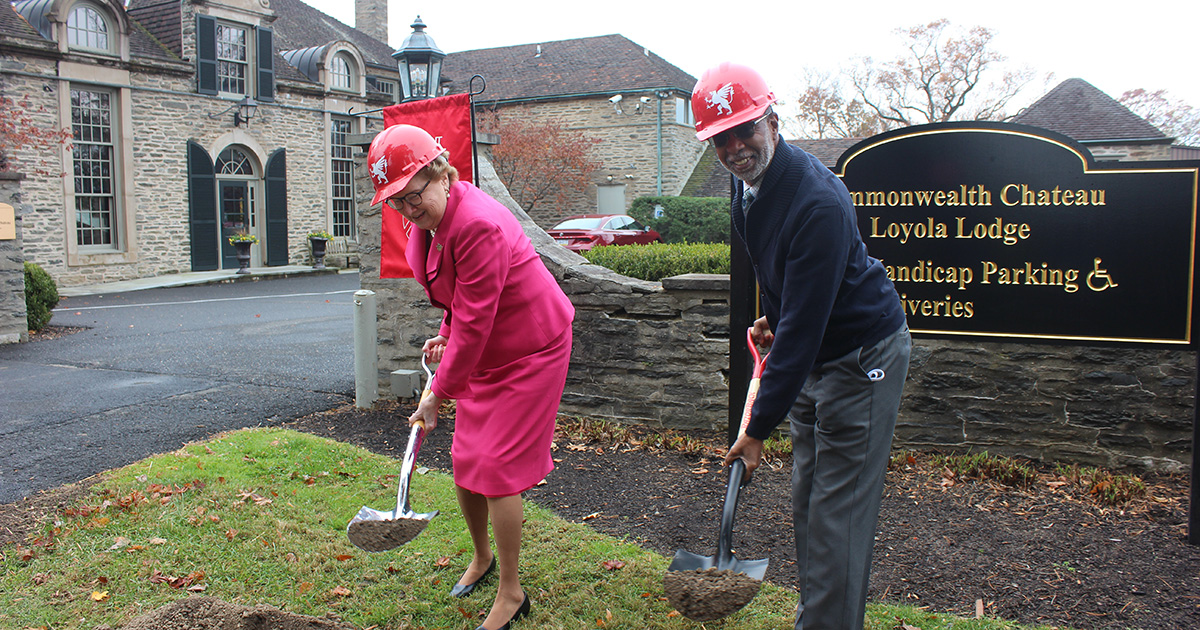 PHILADELPHIA – November 22, 2021 – State Senator Art Haywood (D-Montgomery/Philadelphia) announced today that two organizations in the fourth senatorial district were awarded a total of $1.3 million to improve infrastructure in the community.

On Friday afternoon, the Commonwealth Financing Authority (CFA) approved projects through over 12 programs statewide, including the Multimodal Transportation Fund and the Greenways, Trails and Recreation Program (under the Act 13 Program).  Established in 2004, CFA is an independent agency of the Department of Community and Economic Development, which administers Pennsylvania’s economic stimulus packages.

Today, Senator Haywood joined Sister Carol Jean Vale, President of Chestnut Hill College, at the SugarLoaf Campus to view the grounds.  The College will construct a new entrance to the campus at the intersection of Hillcrest and Germantown Avenues and a trail to provide a safer alternative for pedestrians and cyclists.