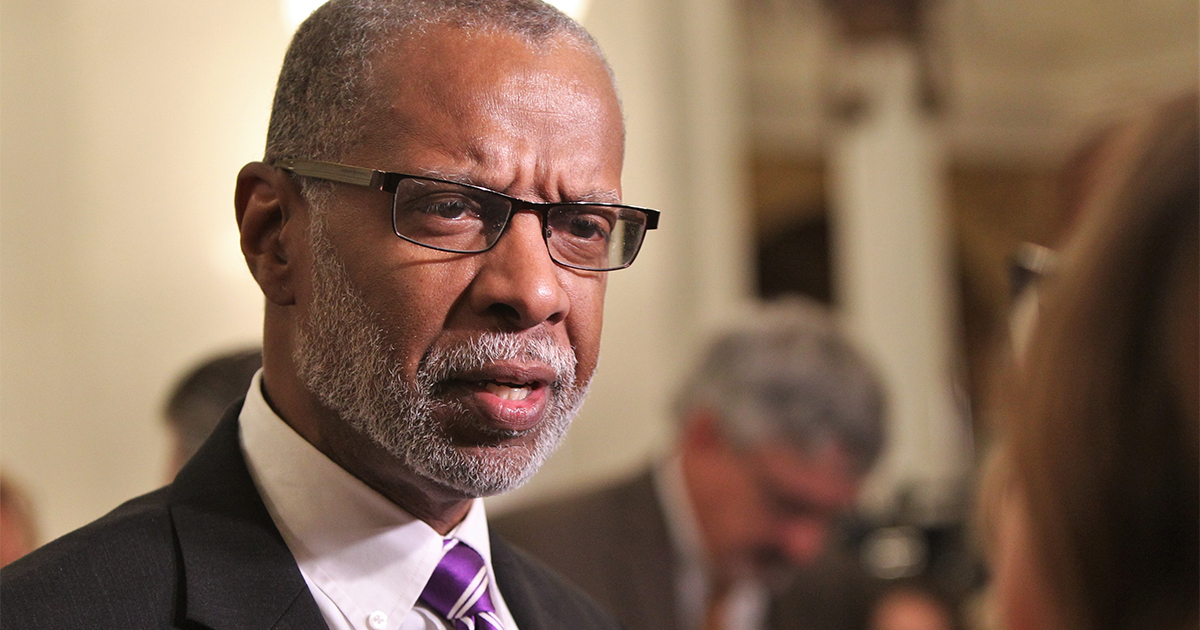 Commissioner Gale’s comments are unacceptable. They completely deny the core principal of our community—that black lives indeed matter. It is for these reasons that he should resign.”