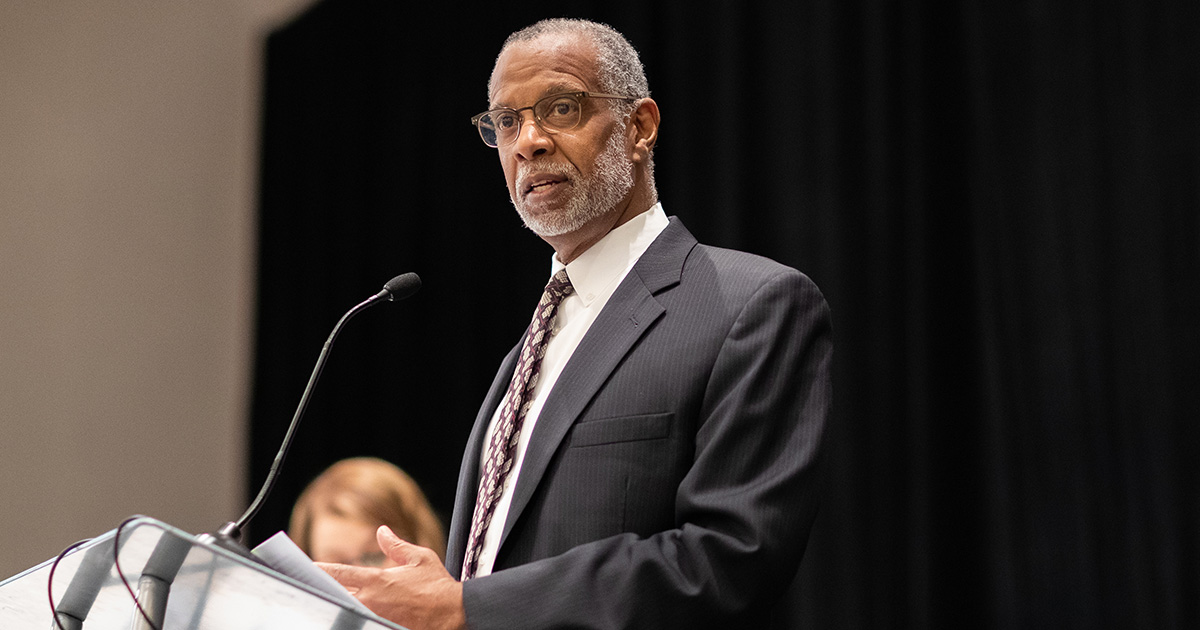 As Pennsylvania approaches the 70 percent vaccination rate and eases physical distance requirements, occupancy limits, and mask restrictions, businesses prepare to reopen. Senator Haywood describes the hiring increase as a clear sign that the state is emerging from the pandemic. However, some employers across the Commonwealth express difficulty recruiting new workers and rehiring former employees.

Various employers claim that Pennsylvania is in midst of labor shortage and employees do not want to work due to extra benefits received from unemployment compensation. Acting Secretary Berrier disagrees with this argument. “I think that it is unlikely that 54 percent of an average wage is keeping large volumes of workers from applying for jobs and returning to work,” said Acting Secretary Berrier. “There are other issues, such as child care, unsafe work environments, and lack of adequate benefits, that we have to consider.”

Senator Haywood asserts that jobs must offer higher pay, better benefits, and safer work conditions to attract employees. “Workers don’t want poverty pay jobs without access to childcare and with exposure to unmasked and unvaccinated co-workers or customers,” said Senator Haywood, who is a member of Governor Wolf’s COVID-19 Vaccine Task Force and serves as Minority Chair of the Pennsylvania Senate Health and Human Services Committee.

Senate Democratic Leader Costa declares that employees should be protected. “Workers in nearly every industry were impacted by COVID-19, whether they were on the frontlines of the pandemic, or whether they saw drastic changes to their work setting,” said Senator Costa. “Many were laid off, many had their hours reduced, some had to leave the workforce because of childcare or health care issues in themselves or their families. As we start to see a return to more traditional work, we have to acknowledge issues that existed prior to COVID, address inequalities in the workforce, and protect our workers through this crisis and beyond.”

As surrounding states raise pay for essential workers, the minimum wage in Pennsylvania remains at $7.25 per hour. “Poverty wages aren’t simply unjust and immoral, they’re bad public policy,” said Senator Hughes. “States with robust minimum wage laws that are designed to keep up with the cost of living are seeing growth and stability that Pennsylvania is not. Six of the seven states that prohibit sub-minimum tip wages are projected to have much higher job growth than Pennsylvania.”

Senator Tartaglione rejects the notion that workers are the problem. “The very same employers who for so long have evoked the concept of the ‘free market’ to argue against raising the minimum wage are now resisting the very same market forces as they desperately struggle to suppress wages,” said Senator Tartaglione. “The labor market is telling them that they’re not offering enough compensation – that their pay scale is out of whack. But instead of raising wages and benefits to meet – or exceed – contemporary demand, they are pointing a finger at the workforce. They are biting the hands that feed them.”

In the restaurant industry, workers are reluctant to stay at jobs due to decreased hours, lack of paid sick leave, poor COVID-19 safety protocols and enforcement, and lack of health benefits or insurance. Yet, the number one reason for leaving jobs is low pay. In the One Fair Wage Worker Public Health Survey with data collected from Oct. 2020 to April 2021, when restaurant workers were asked what would make them stay at their job, 78 percent of workers stated they would need full, stable, livable wage.

Marquis & Co. Restaurant Group, which is the parent company of fast-casual restaurant chain HipCityVeg and two full-service restaurants in Philadelphia: Charlie was a sinner and Bar Bombón, is taking the lead on paying a livable wage.

“Fifteen for our Families is our commitment to raising the minimum wage at our restaurants for our entire team to $15 starting in July,” said Nicole Marquis, Founder and CEO of Marquis & Co. Restaurant Group. “Paying our employees more than double the Federal and Pennsylvania minimum wage is not just good for people, but it’s also good for business, and will help with recruiting and retention. Despite the intense economic hardship that has hit the restaurant industry over the last year, we believe that it’s the right time to do this.”

Senator Haywood’s closing remarks offered hope. “I am confident that once we can get our employers to have a decent and respectful level of pay, a safe environment, and make sure to have child care available, we can have a just recovery and bring the hardworking people in Pennsylvania back to work in a way that is respectful and fair,” said Senator Haywood. Video of the event will be available at senatorhaywood.com/video.