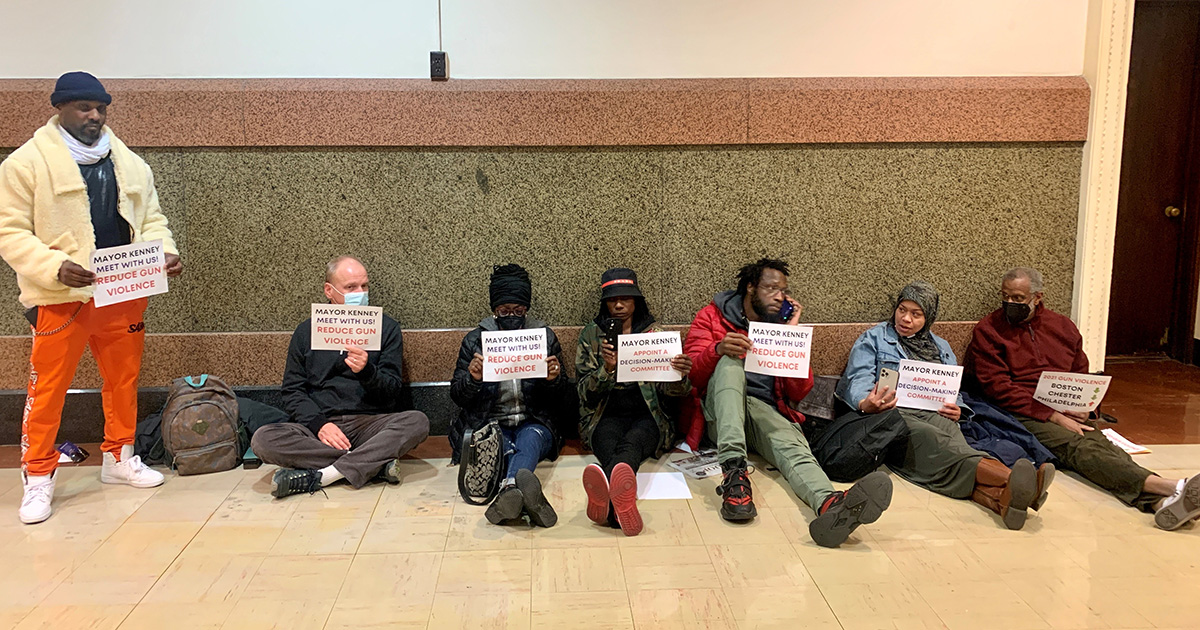 Also, in neighborhoods with the highest level of gun violence, Haywood demands that Kenney:

Participating advocates included the City of Dreams Coalition, steered by Sister Taleah Taylor, president and founder, and Rev. Kent Matthies, minister at the Unitarian Society of Germantown. “We all have to come together to end this violence and trauma, and let our city heal,” Taylor said. “The mayor is able to push a button and get it done. Mayor Kenney, we need action now and we are holding you accountable.”

The group knocked on the door of the mayor’s office and staged an indoor sit-in for two hours. They verbalized their demands, displayed signs, and rallied support from the community on social media. “People of faith and goodwill all around this city know that it’s past time to take action,” Matthies said. “We have to demand better coordination between all parties of the city (nonprofit, faith communities, and businesses) to end gun violence.”

This afternoon, Rev. Matthies consoled Dana Cowan at the sit-in, who recently lost a family member to gun violence. “My 22-year-old nephew, Rasheen Robinson, was an actor, who I managed, and he was murdered,” Cowan said. “It’s not fair because he was autistic. It’s sad because we have to watch all of the unreleased footage on Saturday. I’m here today in peace because we want to demand our city back.”

This nonviolent demonstration is Haywood’s fourth attempt to meet with the mayor and discuss effective strategies to reduce shootings. First, Haywood delivered two letters to the mayor in 2021 with gun violence prevention recommendations, and he received no response. Next, on Jan. 20, Haywood sent an email to the mayor with his six demands. Then, on Jan. 27, Kenney replied to the email, but his response was not sufficient.

On March 30, Haywood met with Governor Wolf in Harrisburg to discuss reducing gun violence in the city. On April 8, Haywood hosted a public webinar, where Sal Martinez, Chief Executive Officer of Employment Connection, presented successful strategies used in St. Louis to reduce gun violence in 2021. However, the Senator’s most urgent demand is a direct meeting with the mayor.

Today, Kenney left Haywood a voicemail and requested a call back. Haywood will follow up.

On April 19 at 11 a.m., Haywood and advocates will return to the mayor’s office at City Hall in Philadelphia. They will continue sit-ins daily until Kenney schedules a meeting. “I want to thank all who participated in the sit-in for their courage and commitment,” Haywood said. “We will not stop until our demands are met.” 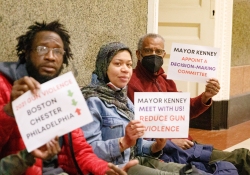 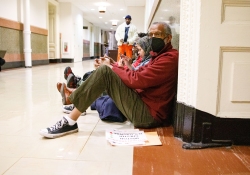 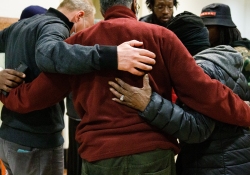 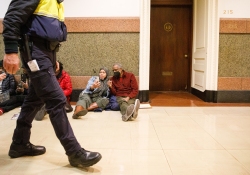 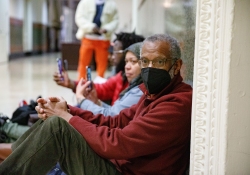 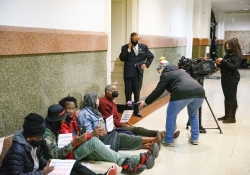 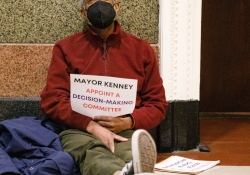 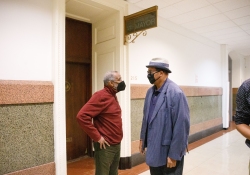 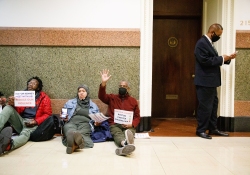 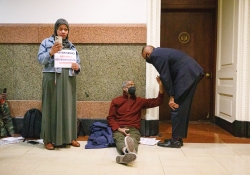 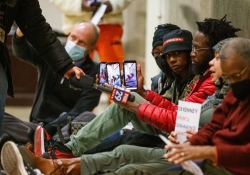 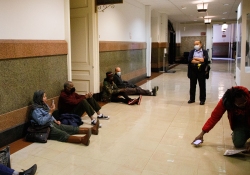 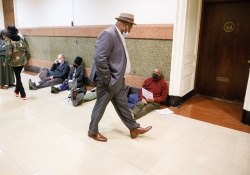 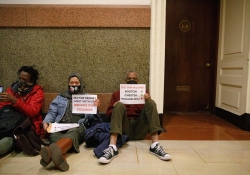 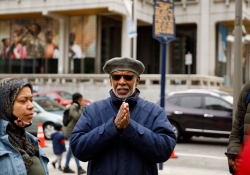 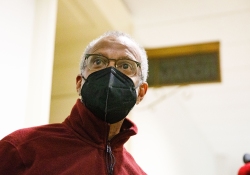 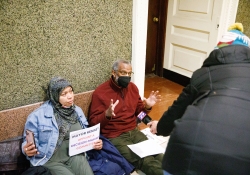 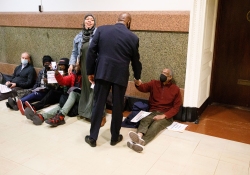 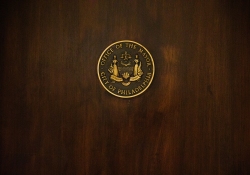 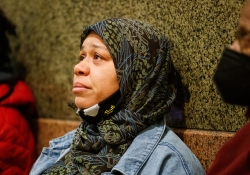