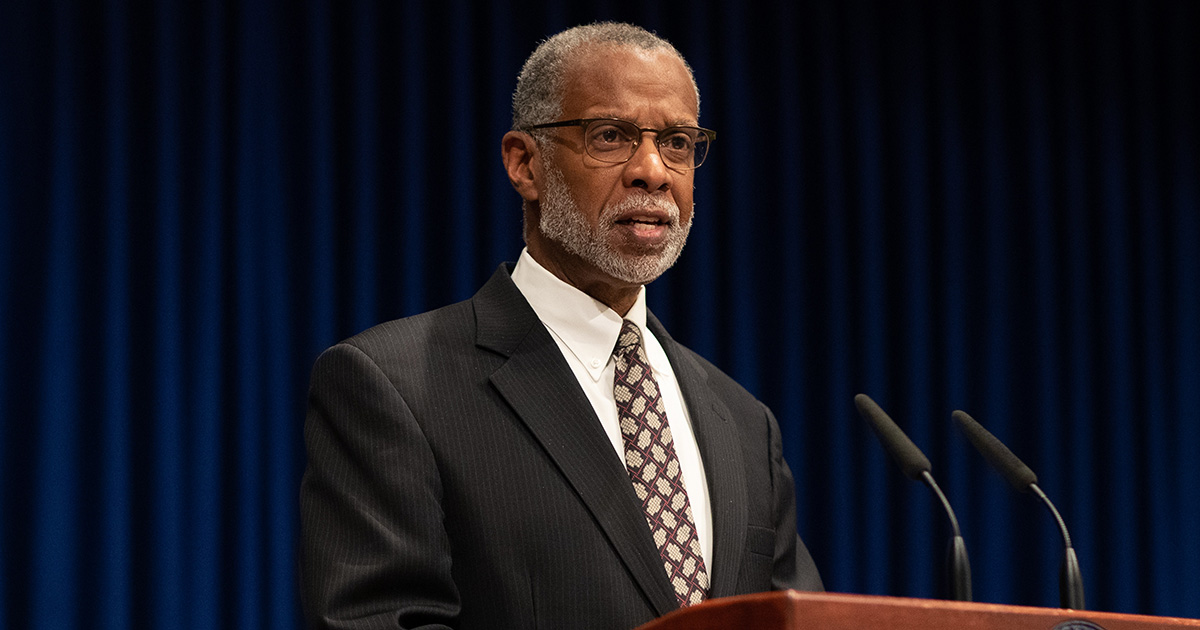 “This morning, Mayor Kenney reached out to Senator Haywood. They had a good conversation, and the mayor welcomed a discussion of the six demands. The mayor agreed to set up a meeting for an in-depth discussion of ways to reduce gun violence in Philadelphia. As a result, we discontinued the sit-in at City Hall today. Thank you to everyone who organized and met at LOVE Park. We will continue to fight for the six demands.”