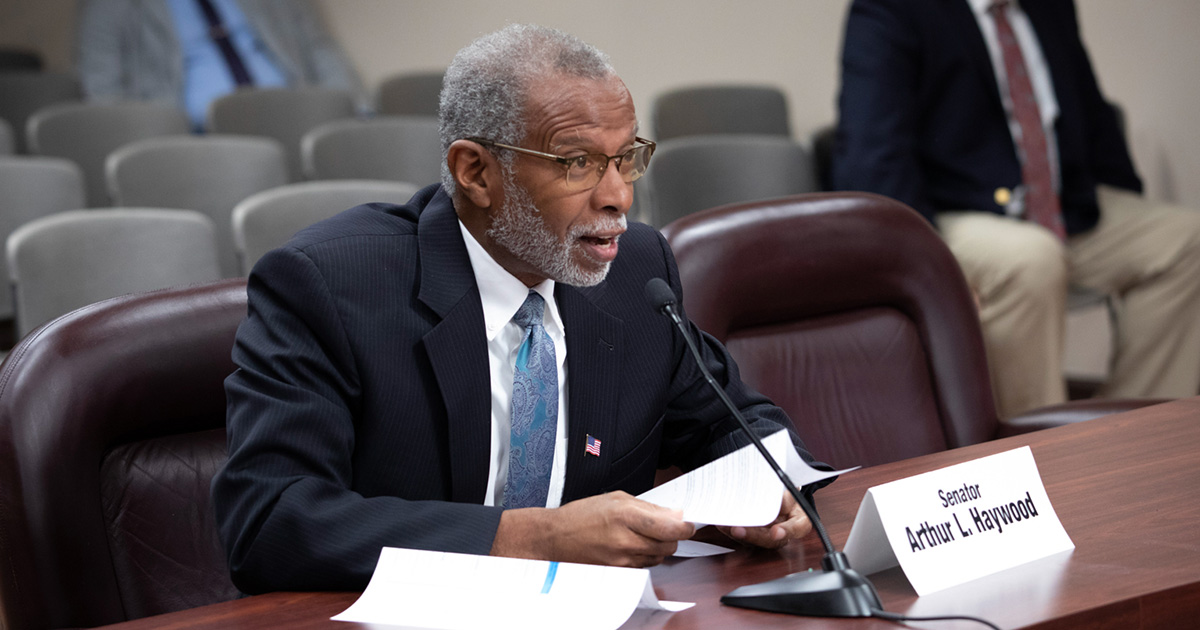 “On Wednesday, I voted yes on the tax reform code amendment, and I am pleased that $20 million will fund affordable housing. The Pennsylvania House of Representatives and State Senate passed this legislation and I look forward to the governor signing it into law. Thank you to all the advocates who kept the faith and continued fighting for this victory.”

The amendment, A05857, updates Article XI-C and increases the amount of realty transfer tax that is dedicated to the Pennsylvania Housing Affordability and Rehabilitation Enhancement Fund (PHARE) from $40 million to $60 million.

The PHARE Fund was established by Act 105 of 2010 to assist with the creation, rehabilitation, and support of affordable housing throughout the Commonwealth.

On Thursday, the General Assembly presented the amendment to Governor Tom Wolf, and he is expected to sign.