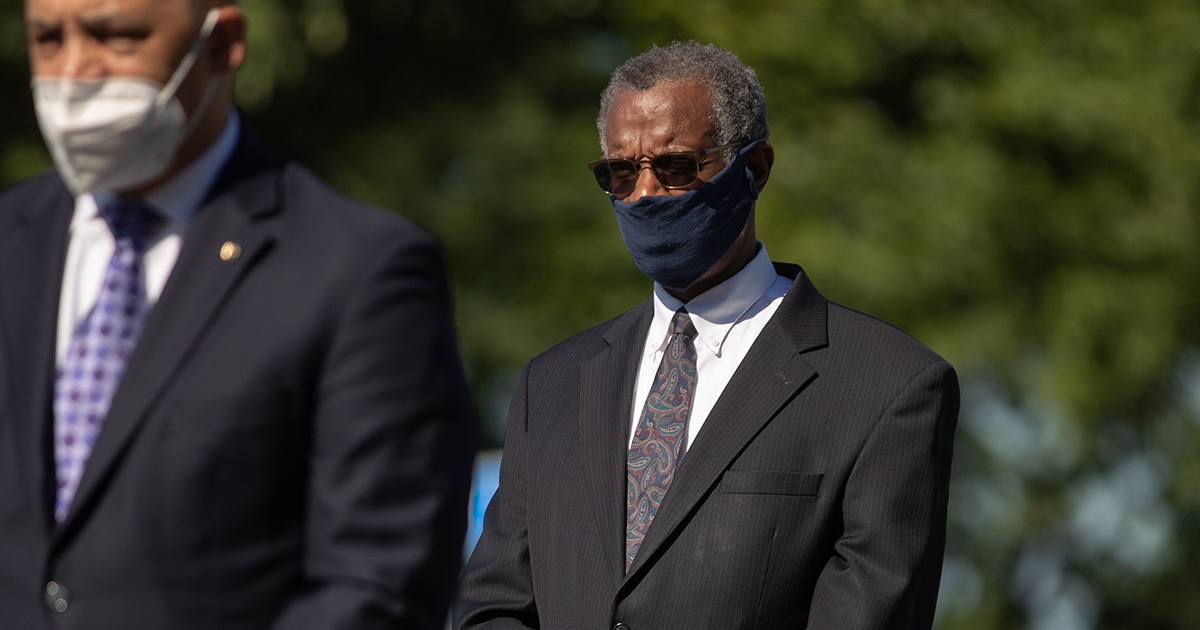 “We have finally seen one of the first victories in the fight for meaningful police reform in Pennsylvania. Governor Tom Wolf signed House Bills 1841 and 1910 into law this week. They create a statewide database of police personnel actions, allowing police departments to screen out bad cops.  They also require additional training for police departments in de-escalation, racial and ethnic bias and mental health intervention.

The Pennsylvania Senate has also passed historic probation reform legislation which cut the number of Pennsylvanians currently on probation by over 300,000.

Criminal justice and police reform are moving in Pennsylvania. These victories would not have been possible without the historic protests lead by the Black Lives Matter movement across the country. I am pleased with these reform efforts, but we still have work to do.