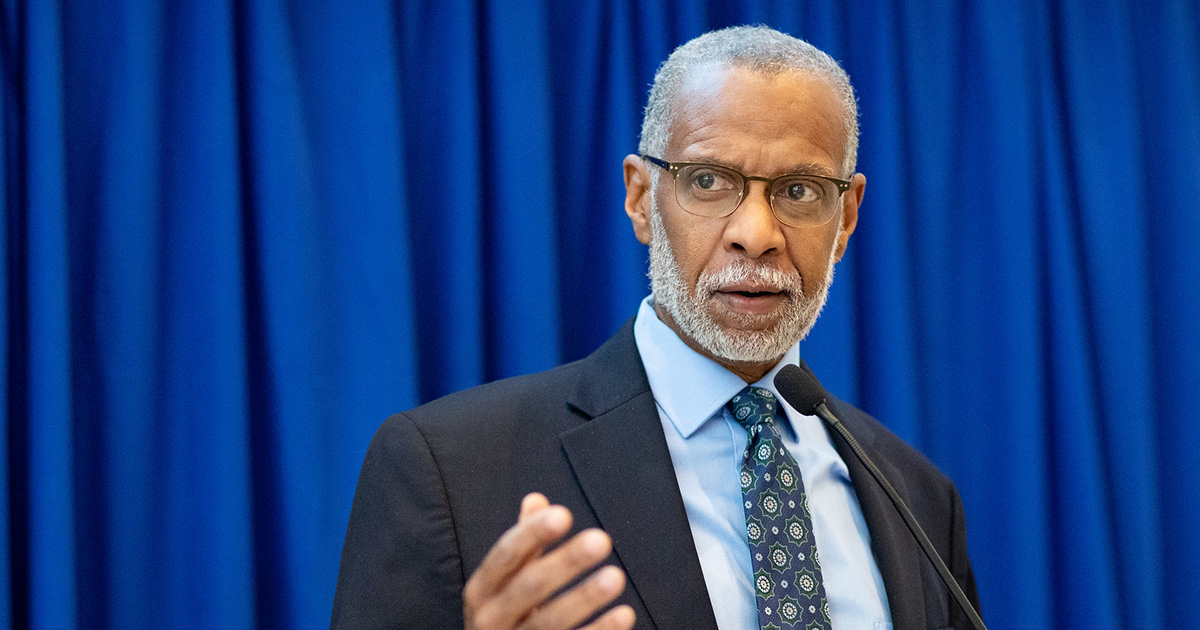 “Securing women’s equality, tackling climate change, reducing economic inequality, and embracing the browning of America are the challenges for our communities for this generation.  If passed into law, Wednesday’s anti-abortion actions of the Pennsylvania House Health Committee would further limit women’s reproductive constitutional rights.  This is wrong.  The hard abortion decision is for the woman involved.  That decision is not for a man and it is not for politicians in Harrisburg, whether they are men or women.  Furthermore, for those who claim to know the position of God, God loves women.  I stand with the Women’s Health Caucus and I support a woman’s right to choose.”