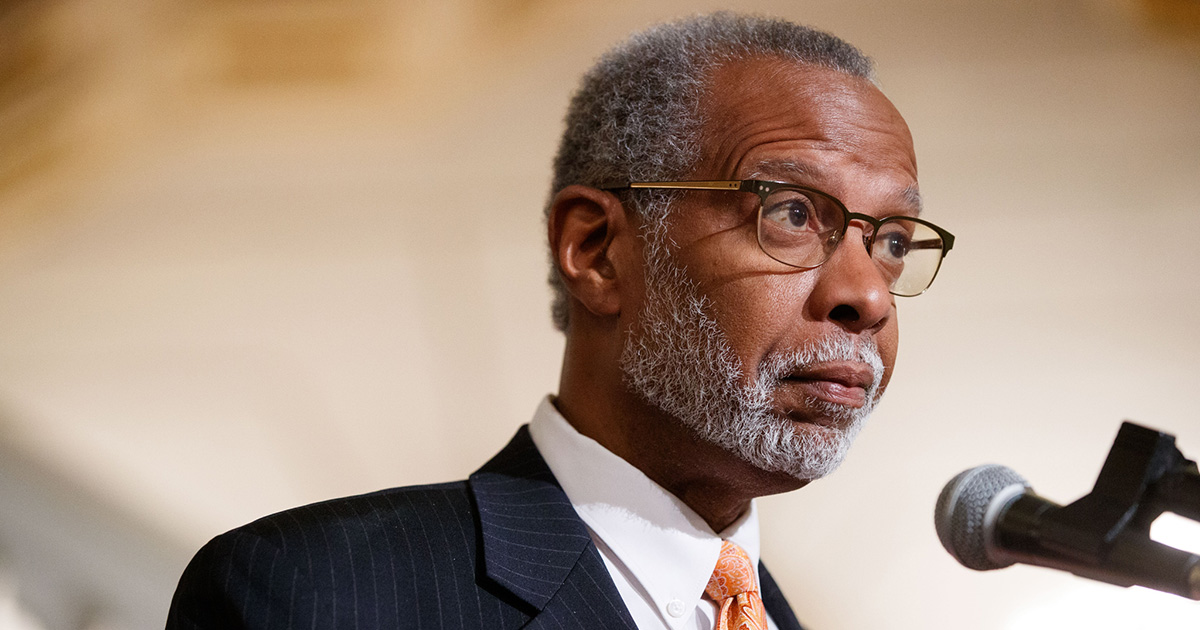 “Yesterday, an 18-year-old gunman opened fire in an elementary school and killed 21 people, including two adults and 19 children. Less than two weeks ago, an 18-year-old gunman initiated a racist attack in a supermarket, killing 10 people, and wounding three others. As of May 24, the Philadelphia Police Department reported 188 homicides in 2022. I am deeply saddened by these killings, and I send my condolences to the families in Uvalde, Buffalo, and Philadelphia.

No civilized nation would permit 18-year-olds to massacre school children, grocery shoppers, and neighbors. Our nation is sick.

Mental health issues, anger, and bullying are no justification for a shooter taking the life of another person. However, we can’t foresee or reach all Americans who are considering violence.

What we can do is recognize that no one can be shot without a gun. It is time for the state legislature to take guns away from dangerous people. We must require permits to purchase a gun, ban assault weapons, and put saving lives ahead of saving guns. It is time for the decent people in the Commonwealth and across the nation to stand up and put an end to this senseless violence.”