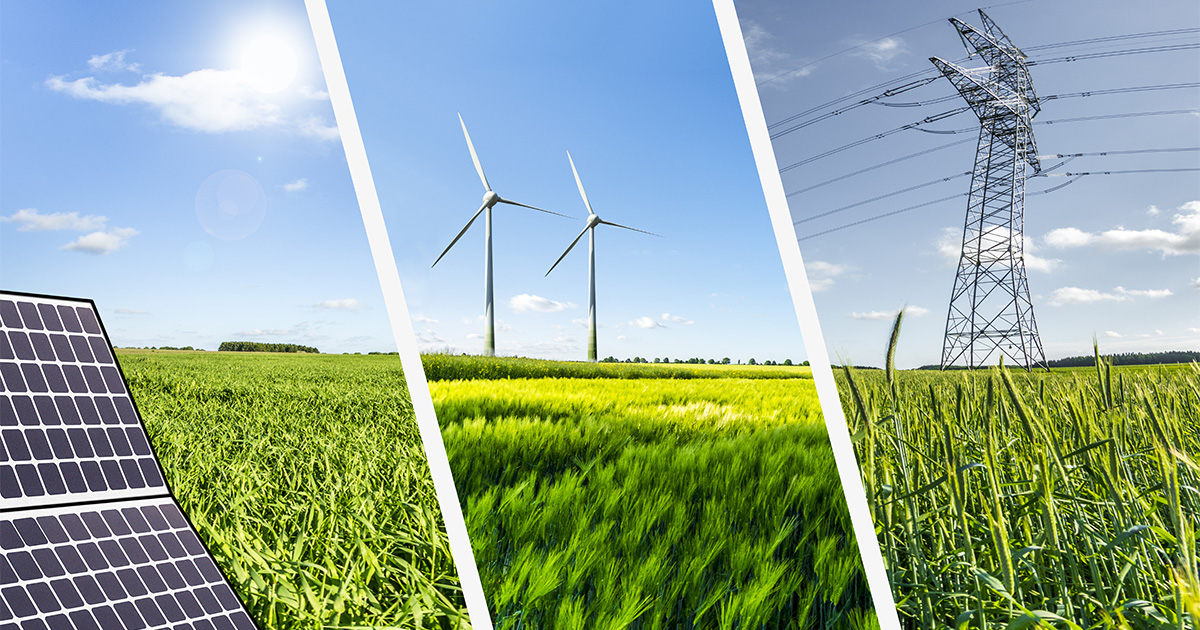 “Given our current economic crisis due to COVID-19, we are introducing legislation that will promote the commonsense expansion of renewable energy,” said Laughlin. “These efforts will attract millions of dollars of private investment, grow tens of thousands of jobs, create tax revenue for communities, diversify our energy mix, and present a solution that may save some of our farms without the use of state revenues.”

The new legislation proposes the following:

“Renewable energy creates jobs, saves farmers, and can help us to save the planet,” Haywood said. “We believe strongly that this proposal could be one of the largest economic development and job stimulus bills in decades.”

AEC trading is a market-based program that drives renewable energy investments into renewables based on supply and demand – as the goal rises, the industry brings investment to build and meet that goal. When the goal is met, investment slows. Under the current AEPS, Pennsylvania is on track to surpass its goal for renewable energy, which drives AEC pricing.

The provisional program expires in May 2021. Without an adjustment to this law, surrounding states will outperform the economic development in Pennsylvania. New Jersey, Delaware, Maryland, New York, and most New England states have AEPS goals of 50 percent by 2030. Last year, Virginia enacted a law calling for 100 percent clean energy by 2050. Immediate action will ensure the renewable energy economy continues to develop in the Commonwealth.

Pennsylvania solar farmers support this legislation, including Brian Kreider of Lancaster County. “Speaking for myself and my family, the Keystone Solar Project has allowed our family-run farm to stay in the family for a third generation and hopefully for generations to follow,” said Kreider. Due to the large overhead costs and the lack of profitability of farming on a smaller scale, I’m not sure we would be able to keep the family farm intact. My family and I feel very blessed to have had the opportunity to be able allocate our farmland for solar.”